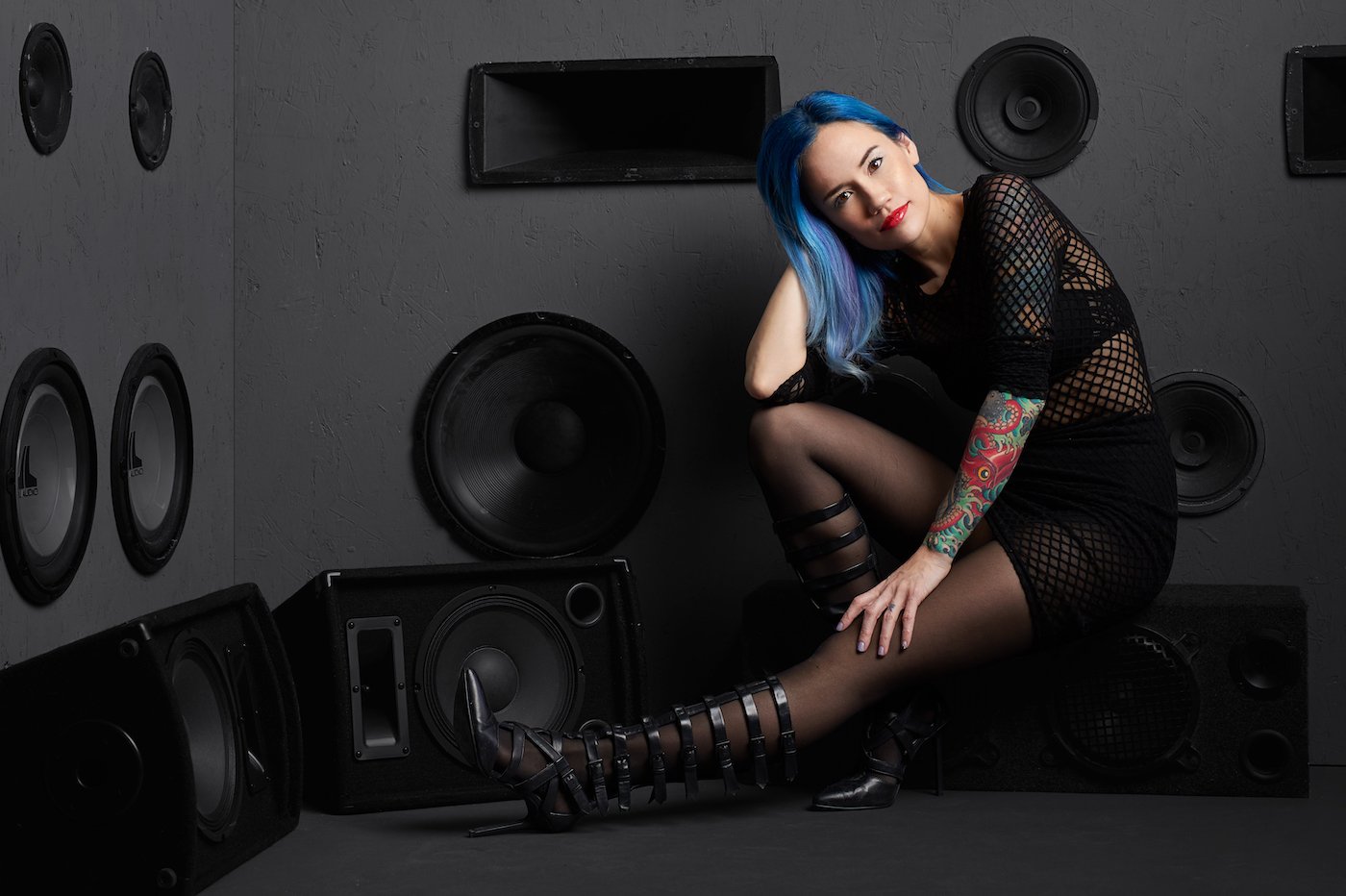 During her internship at Chicago’s legendary music venue, Metro, Chess Knight was first booked by owner Joe Shanahan after he was impressed by a couple mixes she made for the office. Fun side gig evolved into full-time profession and now Chess is one of the busiest DJs in Chicago. Whether playing house and nudisco on a sexy rooftop, funk and RnB poolside, or EDM and hip-hop in a packed club, Chess is known for her versatility and eclectic mixes. She has DJed at CMJ, SXSW, Wicker Park Fest, Spring Awakening, Taste of Chicago, and Lollapalooza along with being featured in the Chicago Tribune, Boston Globe, Creator’s Project for VICE, URB Magazine and on Refinery29.com.