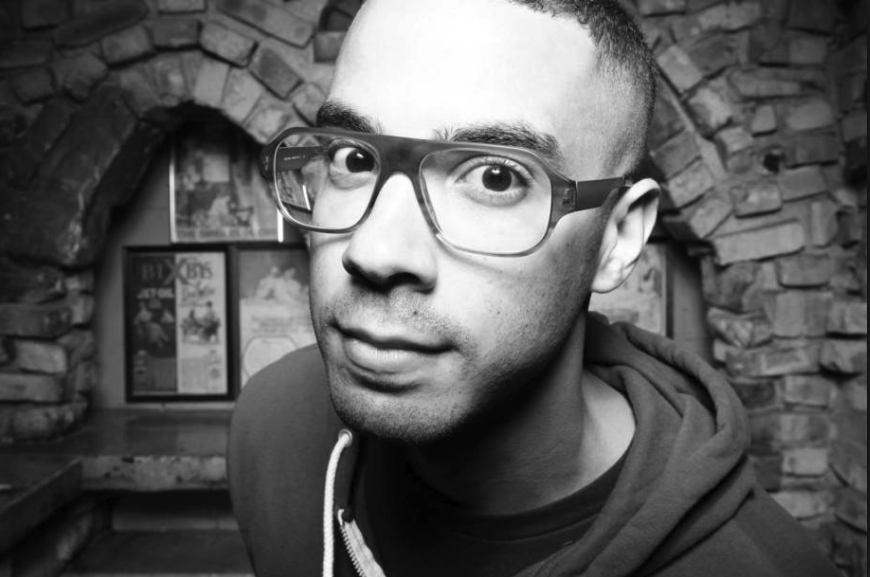 Born near Chicago in the early days of Hip Hop, Jason Deuchler, better known as DJ Intel, was shaped by the burgeoning hip hop scene.  Fascinated by turntablism at an early age, the young DJ began perfecting his craft on his  brothers turntables and mixer in the early 90’s. DJ Intel has held residencies throughout Chicago and has worked everything from Charitable events to store openings to fashion shows. DJ Intel has also played with many groundbreaking electronic dance music greats, including Amon Tobin, Calvin Harris, Nero, as well as The Prodigy, among others.

Ate and drank all over Chicago. Now I sit at home.
A bad hair day pushed me from Instagram to blogging.