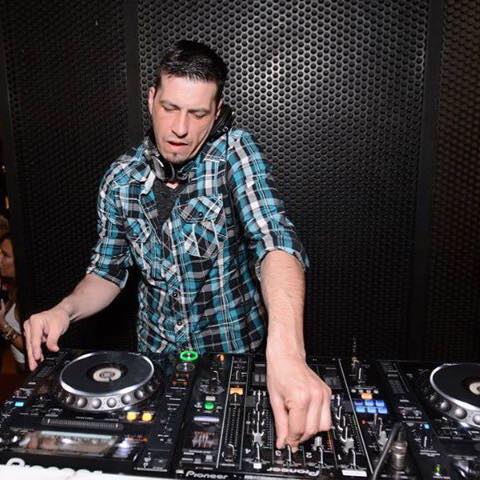 There are many great house music legends coming out of the city that started it all and Chicago has another rising star on its way. Jason Wolfe has been making his presence felt behind the decks from New York to Los Angeles. Known for his marathon DJ sets and wide range of musical styles Jason Wolfe has developed a sound to call his own. Moving out from behind the decks and more in the studio Jason Wolfe has been creating bangers that have gained much attention and plays from house music legends Gene Hunt, Stacy Kidd, and Farley Jackmaster Funk.