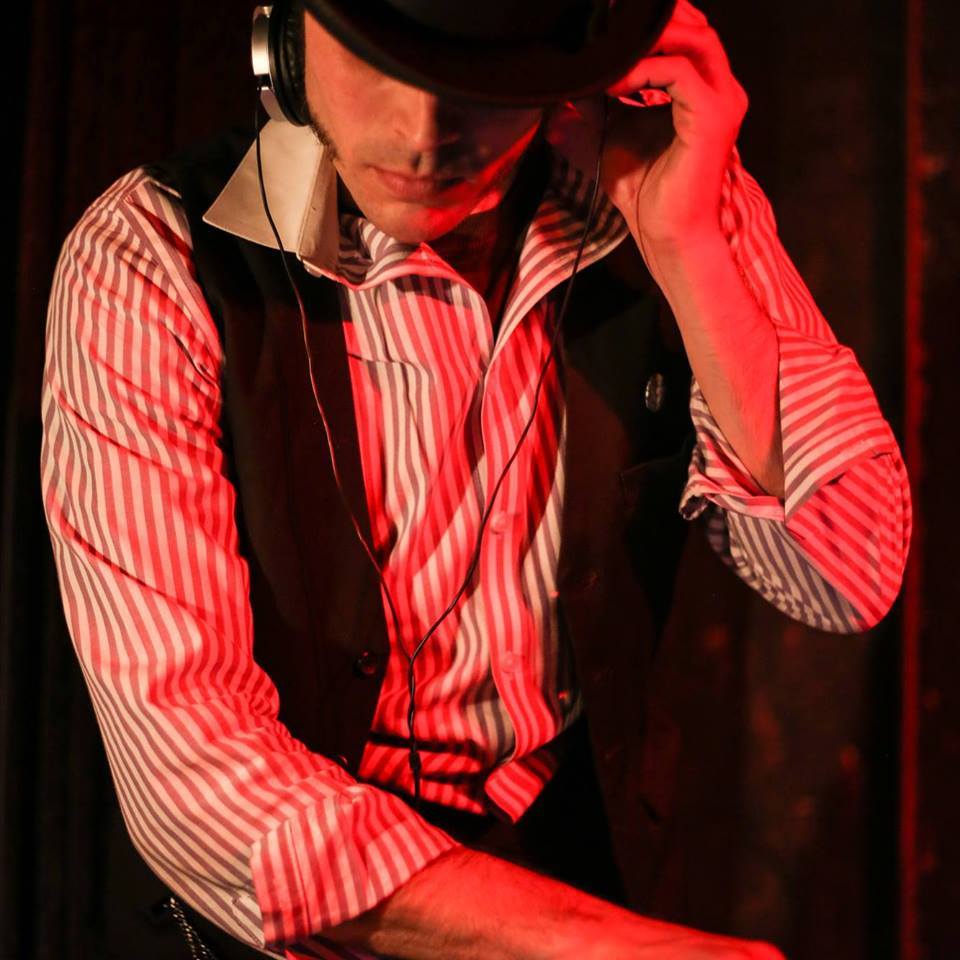 Vourteque is one of America’s quickly rising stars in the electro swing and neo-vaudeville communities. Musician, producer, remix artist, DJ, carny and ringmaster – Vourteque entertains and wows crowd from Los Angeles to New York. He’s one of the minds behind Chicago’s Rouge! electro swing night, a Do312 nightlife awards nominated monthly that’s featured guests such as Good Co., Lord Justice and Dutty Moonshine.