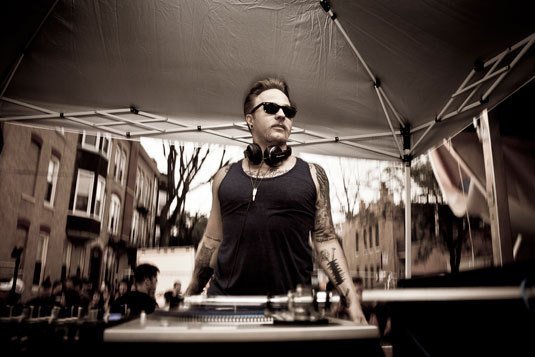 Gear up for Zebo. His sound is one of confidence and controlled frenzy, as highlighted in Newcity Magazine, where he was honored in their annual Music 45 issue—alongside the likes of Kanye West, Andrew Bird and Smashing Pumpkins—as one of the top 45 musical artists in Chicago.  This was just after being listed in URB Magazine’s “Next 100” issue and recently voted “Best Local Dj 2010, 2011, 2012 and 2014” by the Chicago Reader Viewer Poll.