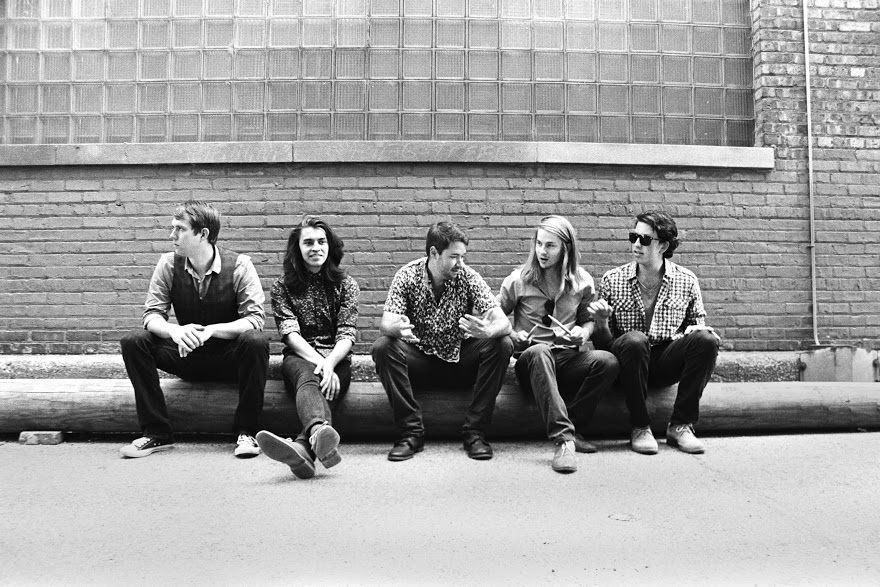 Under the name Royal Outsiders, the band has began writing new material in the same basement the original duo began their first material. Influenced by an eclectic mix of genres ranging from southern inspired rock and blues to modern indie rock, the band has continued to hone in on its sound with the goal to record a full length album in the near future. Armed with new material, the band has begun to make waves in the Chicago music scene with aspirations of making its footprint known on a national basis.